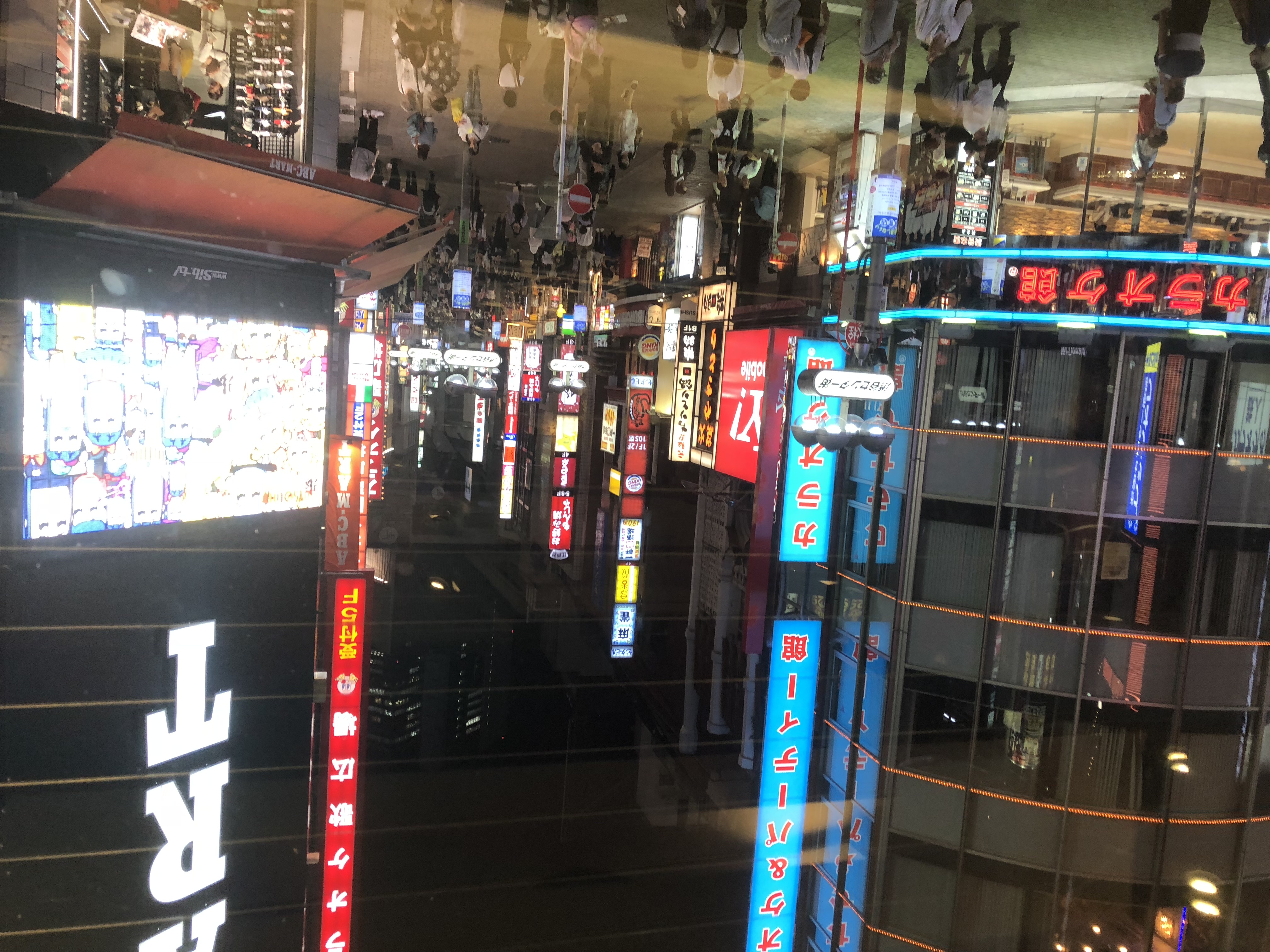 Why are the Japanese so clean and organized?

Other countries can learn from the policies and practices of the Japanese culture by implementing similar regulations and laws, promoting public participation in maintaining cleanliness, and investing in efficient waste management systems.

Japan is known for its clean and orderly cities, and this reputation is well-deserved. There are several factors that contribute to Japan's cleanliness, including the following. Strong cultural emphasis on cleanliness and order: In Japan, there is a strong cultural emphasis on maintaining cleanliness and order in both public and private spaces. This is reflected in the widespread use of public trash cans and the widespread practice of taking off one's shoes before entering a home or certain public spaces.

Stringent regulations and laws: Japan has strict laws and regulations in place to ensure that public spaces are clean and well-maintained. For example, littering is heavily fined, and there are strict rules governing the disposal of waste.

High levels of public participation: In Japan, it is common for individuals and community organizations to take an active role in maintaining cleanliness in their neighborhoods. This includes activities such as litter clean-up and graffiti removal.Efficient waste management systems: Japan has highly efficient waste management systems in place, including advanced recycling technologies and a well-organized system for the collection and disposal of trash.

Other countries can learn from the policies and practices of the Japanese culture by implementing similar regulations and laws, promoting public participation in maintaining cleanliness, and investing in efficient waste management systems. It is also important to consider the cultural and societal factors that contribute to Japan's cleanliness and adopt strategies that take these factors into account. Japan is known for its high levels of organization and efficiency, and this reputation is well-deserved. There are several cultural factors that contribute to this characteristic of Japanese society. One factor is the importance of harmony and group cohesion in Japanese culture. In Japan, there is a strong emphasis on maintaining harmonious relationships within families, communities, and society as a whole. This emphasis on harmony often leads to a focus on order, punctuality, and the efficient use of time and resources.

Another factor is the influence of Confucianism and Buddhism, which have shaped Japanese values and customs for centuries. Both of these belief systems place a strong emphasis on discipline, self-control, and the importance of duty and obligation. These values have helped to cultivate a sense of order and organization in Japanese society.Additionally, Japan's history of centralized rule and strict social hierarchy has also contributed to the country's highly organized and hierarchical society.

The rigid structure and rules of the feudal period were carried over into modern times and continue to influence Japanese culture and social norms.Overall, the cultural influences of harmony, Confucianism and Buddhism, and a history of centralized rule and strict social hierarchy have all contributed to the high levels of organization and efficiency that are characteristic of Japanese society.