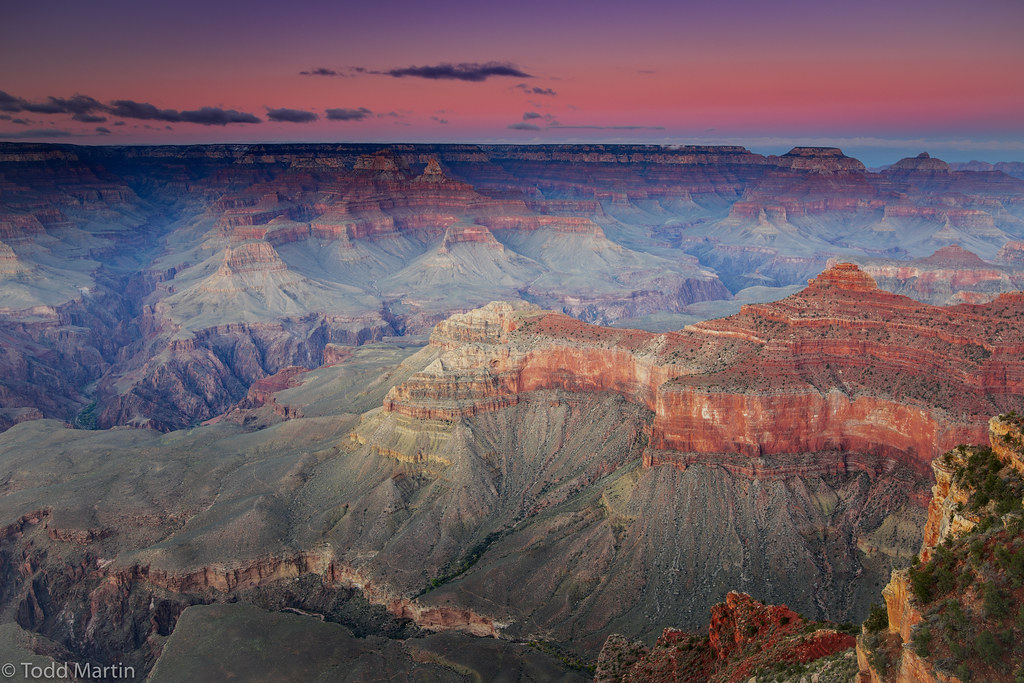 The United States have 60 areas of nature that are protected by the government and operated by National Park Service. With diverse landscapes varying from rugged mountains, glaciers, deep canyons and pristine forests

The United States have 60 areas of nature that are protected by the government and operated by National Park Service. With diverse landscapes varying from rugged mountains, glaciers, deep canyons and pristine forests, these national parks attract millions of tourists on a annual base. Visiting all of them would require several years, but in case your holiday time in the USA is limited, here are the best three national parks in the US.

The Grand Canyon is listed as a natural wonder of the world by UNESCO. There are several ways of admiring the unique combinations of geologic color. Most people choose to hike their way into the canyon. The Bright Angel Trail is a popular choice among tourists, while more experienced hikers set a rim to rim hike as their goal. The immense size of the canyon is what overwhelmes the majority of visitors. The Grand Canyon is formed by the erosion of the Colorado River and has a total length of 446 kilometers, is 29 kilometers wide and reaches a depth of 1,6 kilometers.

When to visit: The South Rim is open year round, while the North Rim services close in mid-October.

Yellowstone is the world’s first national park and is the oldest in US. It is a world of volcanic hot springs, mudpools, geysirs, mountains and forests. Besides these natural wonders, Yellowstone is a good choice for nature lovers that wish to see some impressive wildlife. Bears, bisons, wolves and deers are often sighted in the national park that is mainly located in the state Wyoming, but shared with Montana and Idaho. With over 800 kilometers of paved roads, the park is well-visited by car. Though there are even twice as much hiking trails, making it a hiker’s paradise as well.

When to visit: The peak season is from April/ May till September/ October as the roads are closed during winter months because of the snow. It is advised to set out early in the day to avoid the crowds.

Yosemite National park is located within the state of California. Yosemite Falls, El Capitan and Half Dome are the top attractions of the national park, while the giant sequoias of the nearby Sequoia national park are not to be missed as well. When entering the park, the impressive granite face of El Capitan dominates the view. Hikes up to Glacier Point offer a view on Nevada Falls, Vernal Falls and Half Dome. Hikers with a permit can climb to the summit of Half Dome as well. The John Muir Trail, a long-distance trail is without doubt a goal to set for experienced hikers as it is considered as one of the best hikes in the world.

When to visit: The summer months are the peak season for visiting the national park, as they are best for hiking.