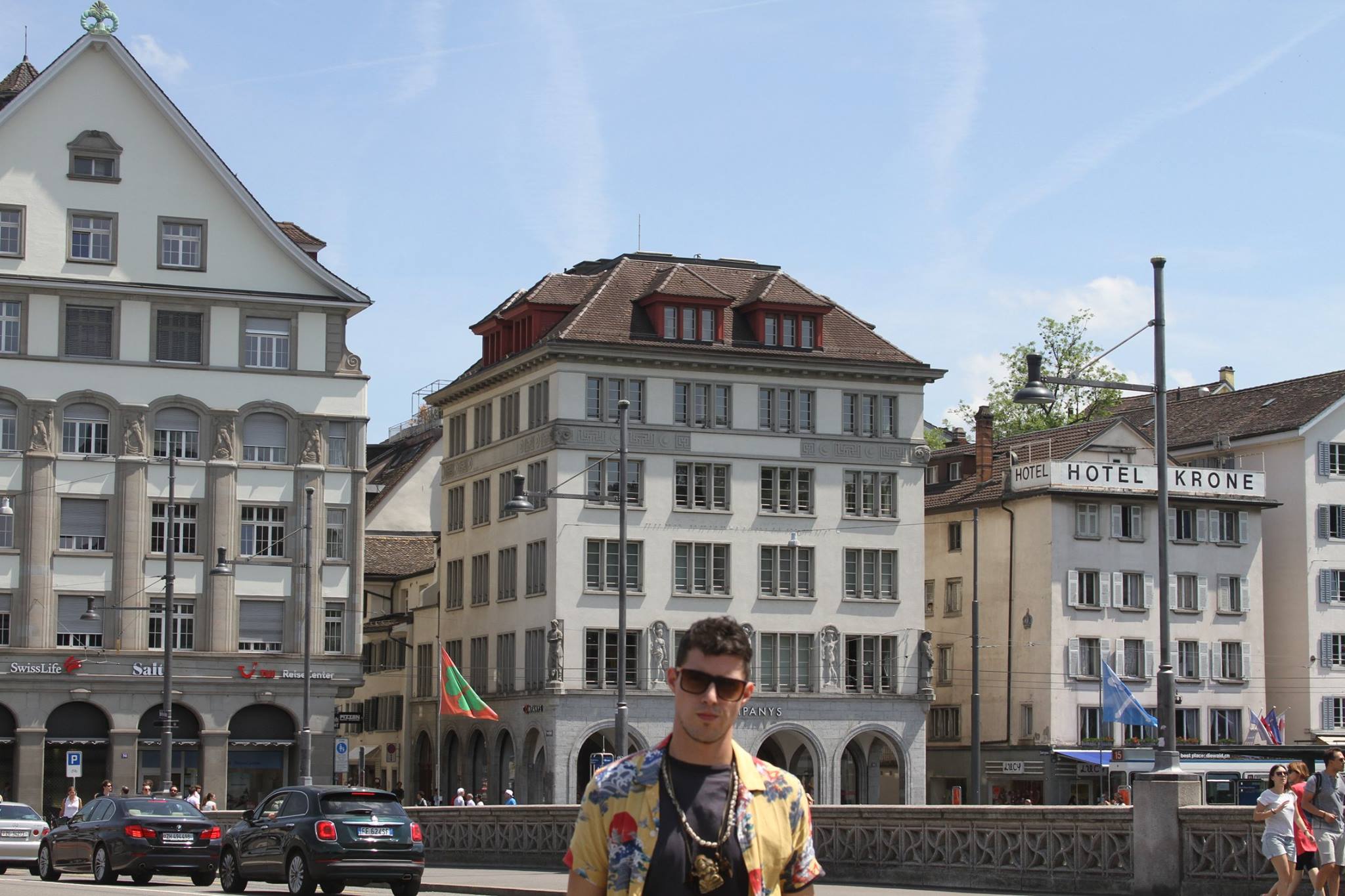 By
Angel Reyes
on
May 4, 2022
Category:
Technology
Tags:
No items found.

Switzerland is located at a crossroad between several major European cultures, which makes three of the most prominent languages in the world to be their national language which is German, French and Italian along with Romansh which is spoken by the minority of the people. There is a wide range of customs and traditions which makes the Swiss culture characterized as a diverse culture.

There are many factors which help in the development of the Swiss culture and its custom. However, it is important to mention the Alps which helps to shape the minds of the inhabitants in the area including their conservatism and rationality. All the traits of the people collide to form the harmony that we love and enjoyed now. It is widely known for its colorful landscapes and fervent dancing and also for the trekking, ski trails and hiking.

There is no official language in Switzerland but the majority of the people follow Roman Catholicism and Protestantism. However, among the minority, the Muslims is the most dominant community. The most common occupation in Zurich is banking and this is due to it being the financial center of Switzerland. It is one of the most livable places in the world due to its people being outgoing and courteous. The mode of dressing of the people is sophisticated and chic which is due to many international brands that are in the city.

The best place to test out Switzerland culinary tradition is in Zurich. You can get the traditional dishes across the 26 cantons of the country at Zurich including the specialties from Zurich. Some of the dishes you can try out are:

Rosti: This is a national dish, the potatoes are fried in oil which leaves them crispy on the outside and soft on the inside. You can use bacon or apple mixture into the batter so as to flavor it up a bit.

Zurcher Geschnetzeltes: This is mainly slices of veal cooked with mushrooms, creams, onions, and wine and it is served mostly with rosti, rice or noodles.

Zuger Kirschtorte: This is a cake that is layered with nut infused meringues, buttercream, and sponge, you can add to the sweetness by drizzling with cherry brandy. You should keep your eyes open for this on the dessert menus.

Zurcher Eintopf: This is a mix of pork, onions, cabbages, carrots, and potatoes that cooked in white wine, there is nothing better than a hot pot of Zurcher Eintopf on a cold winter day.

Zopf: This is a traditional food eaten on Sunday mornings but you can get it all week long in the bakery. You can easily identify it among the bread that is on offer in Switzerland. Before baking, the dough which is made from milk, yeast, eggs, and flour is then coated with egg yolk which gives it the golden shine. Other types of food you should try out are Hiltl Tartar, Birchermuesli, and so on.

The best time to go to Zurich is between June and August which is the summer month, there is a pleasant weather and you will be able to enjoy the outdoors during sunny days and you can party away in the evening but things are quite expensive because it is the peak tourist season. You can go between March and May, the weather tends to be quite cool but the city will not be as crowded as the summer months and you will also get some good deals on flights and hotels as well.

If you are winter sports enthusiasts, then Zurich is the best time for you to go between December and February. The city comes alive during the Christmas season and you will enjoy the festivities and shop at freezing temperatures.