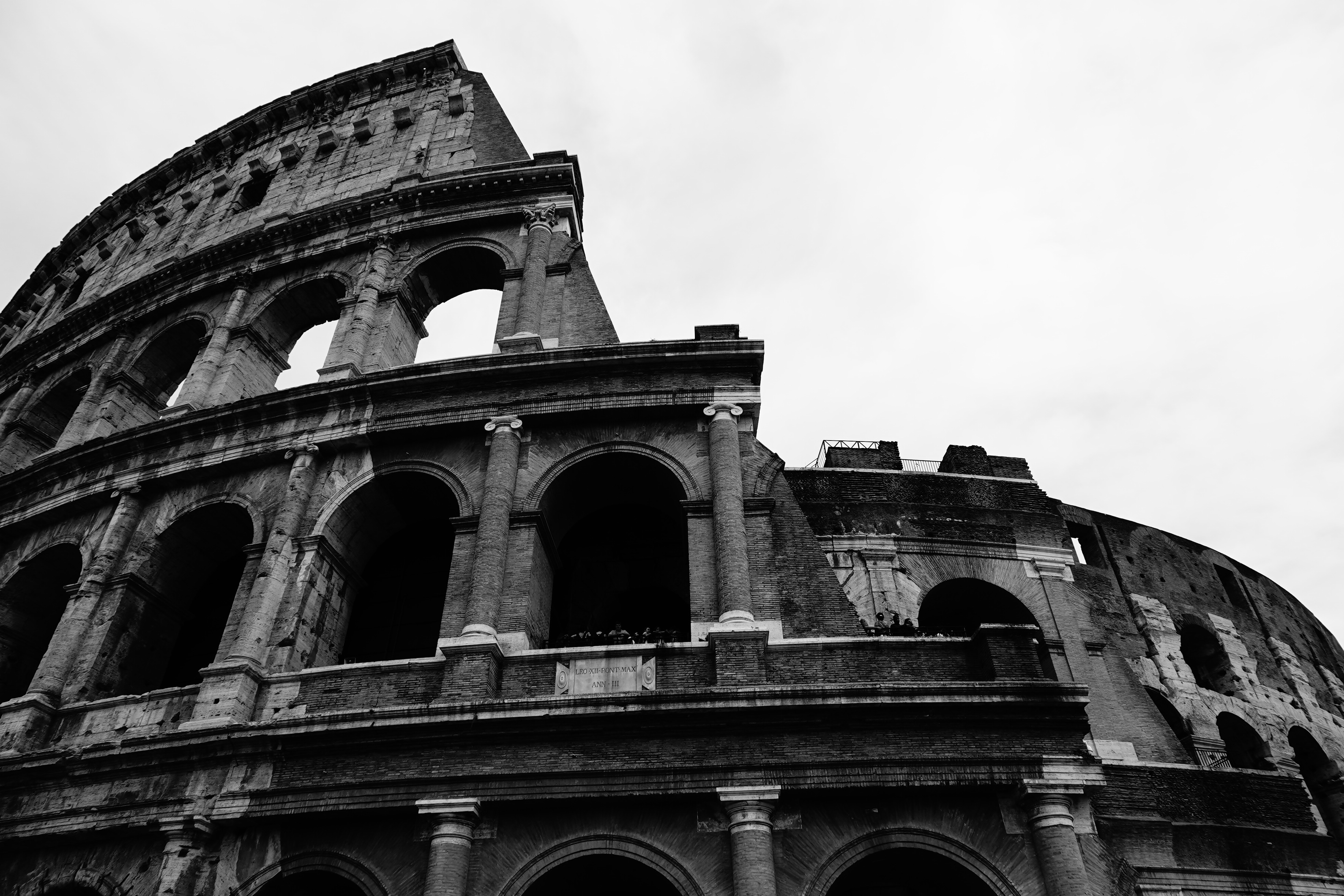 Rome, the city where hope is eternal. She is proud of her former glorious hometown that once extended her empire to Europe, Africa, and Asia. Rome is a city full of history and Christianity.

Rome, the city where hope is eternal. She is proud of her former glorious hometown that once extended her empire to Europe, Africa, and Asia. Rome is a city full of history and Christianity. The first visitors can easily be overwhelmed by everything this beautiful city has to offer. Because history and art can be found in almost every corner. That's why visitors may want to do their homework to reduce what they want to see and do before boarding a plane or train in the capital.

Rome is divided into several districts with its center, the Colosseum district, which contains the oldest monuments such as the Colosseum, Capitoline, and the Roman Forum. Just outside the center lies ancient Rome with the Pantheon, magnificent cathedrals, squares and Renaissance architecture.

The Colosseum is the main symbol of Rome. It is an imposing building that, with almost 2,000 years of history, takes you back in time to discover the life of the Roman Empire. The construction of the Colosseum began in 72 under the reign of Vespasian and ended in 80 under the reign of Emperor Titus. Upon completion, the biggest Roman amphitheater now is Colosseum, it is 156 meters wide, 57 meters high and 188 meters long.

The Vatican is the world's smallest independent state, less than half a square kilometer in area, most of which are surrounded by the walls of the Vatican. are in the palace and gardens of the Vatican, St. Peter's Basilica and St. Peter's Square, an area governed by the Pope, the supreme leader of the Roman Catholic Church. This compact space offers much to see for tourists, including museums and the great basilica itself.

Walking through the Forum, in the midst of a modern and dynamic city, it's like going back two millennia in the heart of ancient Rome. Although the remains of this center of life and the Roman government represents only a small fraction of its original splendor, pillars and triumphal arches and the remains of its walls are still impressive.

This 17th-century masterpiece, one of the city's most popular tourist attractions, was immortalized in the movies until it was almost a must. The largest fountain in Rome, the Trevi Fountain, built by an aqueduct built by Agrippa, the great patron of the first century BC to bring art water for his baths.

The Pantheon is a building in the Latin Quarter of Paris. Originally built as a church dedicated to Saint Genevieve, today it is mainly used as a burial ground for famous French heroes. The Pantheon is located in the 5th arrondissement of the Sainte-Geneviève mountain and dominates all of Paris.

The best month to travel to Italy in April to June, September ending to October, temperatures are normally mild and crowds are not as intense from mid-June the summer trip lasts and from July to mid-September the country is full of visitors. August is the worst month not only is too hot, sweaty and full, but the whole country goes on holiday at least 15 August to make ends meet, and many Italians erased over the whole month. Many hotels, restaurants, and shops are closed (except in spas, beaches and islands, where 70% of Italian cooks). From late October to Easter, most attractions are closed in hours or less and are closed for winter renovations.