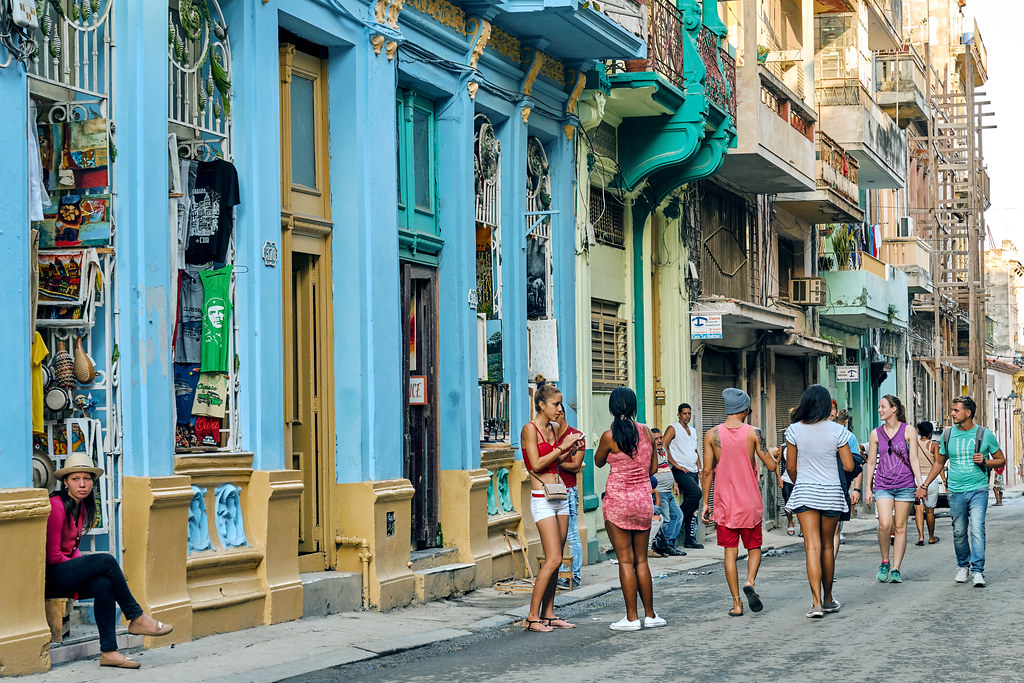 Visitors to Cuba will be impressed by the hustle and bustle of life in big cities like Havana and Santiago, but there are so many natural attractions that you should take the time to see them.

Visitors to Cuba will be impressed by the hustle and bustle of life in big cities like Havana and Santiago, but there are so many natural attractions that you should take the time to see them. These are some of the stunning natural wonders that will take your breath away.

Havana or Habana, as it is called locally, is the capital of Cuba. A UNESCO World Heritage Site, This beautiful city is undoubtedly the most fascinating city in the Caribbean. There is a certain earthy charm in Havana, with cobblestone streets where vintage cars from the United States work with Russian engines and Havana residents (inhabitants of Havana) with their lively spirit. Havana is famous for rum, murals paintings, mambo, Cohiba cigars and much more.

Varadero is one of the most famous seaside resorts in Cuba and is home to one of the most beautiful beaches in the Caribbean. It stretches along the Hicacos peninsula, which protrudes into the sea off the north coast, where it is connected to the mainland by a drawbridge. More than 50 hotels line this popular palm-fringed edge strip and its beautiful white sand beaches attract visitors from all over the world. The highlights of the Natural Park Punta Hicacos (Natural Park Varadero), a nature reserve with a beautiful beach, and the two caves, Ambrosio Cave and the cave of the Muslims.

Exploring the city of Trinidad, declared a World Heritage Site by UNESCO, is a journey into the past. The beautifully restored buildings and cobbled streets of the city center exude a picturesque colonial atmosphere. Trinidad flourished in both the sugar trade and the slave trade, dated back to the 17th-19th centuries. Today, Trinidad is one of the best cities in Cuba except for Havana.

Surrounded by bright beaches, Guardalavaca in the province of Holguín is quieter and more secluded than Varadero. Lush foliage surrounds the gorge of the beach and offers many shady places for those looking for a rest from the tropical sun. Divers can explore more marine life with the coral reefs. Day trips from Guardalavaca include jungle adventures, sailing trips and tours of Santiago de Cuba.

Paradise Beach is known for its beautiful beaches and is one of the best islands in Cuba. This sublime thread of fine white sand and blue sea borders the protected western border of the island and merges with the magnificent beach of Sirena. The island of Cayo Largo del Sur is truly a destination for those seeking the sun, with a generally dry and sunny climate and few tourist attractions, in addition to the beautiful beaches and many hotels and resorts.

Cuba has a warm tropical climate with two different seasons. The best time to visit is from December to May, while you can expect dry, sunny days and lots of blue skies. The rainy season starts in June, and visitors to Cuba have completely avoided traveling between August and October, which is also where hurricanes threaten. However, as interest in visiting Cuba has increased, the resulting pressure on hotel availability means that many are now willing to take the risk of unpredictable weather to see the country most early possible atmospheric experience.