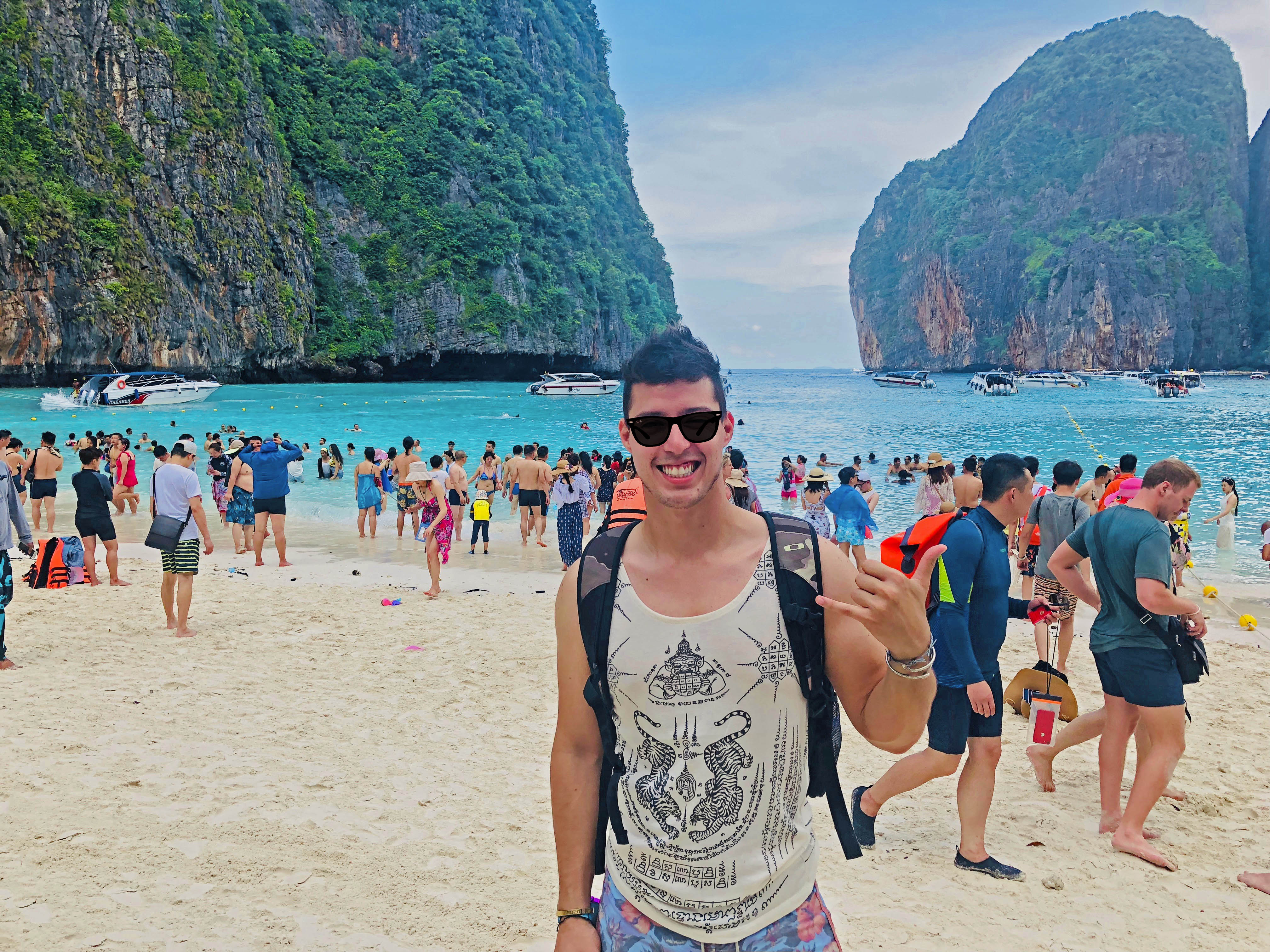 Phi Phi island: Phi Phi Island is one of the Thailand's most amazing islands. The island is so famous that it’s been in the movies too. It's the topic of conversation for tourists all over the city. For some people, it's the only reason to touchdown in Phuket.

With all the hype that Phi PhiIsland has created, there is absolutely no doubt when it comes to its beauty.  The island never disappoints. The island’s beauty is a large chunk of the allure. The islands, when you approach them by boat, you will see that they rise from the sea like a fortress.

You will see sheer cliffs tower overhead, then there is a way to beach-fronted jungle. The island is beauty is like love at first sight. You will never hear anyone saying they didn’t love Phi Phi Island after going there. There is just one thing which is missing, since it’s an island, there is no place to stay over at night. Day tripping take place on daily basis and number of tourists come to see this magnificent beauty called Phi Phi Island.

‍Maya beach: Maya Bay is a tropical beach that also got famous in the hit movie, The Beach. The beach is all covered with jungle and jagged rocks behind it and there are karsts which almost enclose the pristine waters in the front, the soft white sands of the beach offer striking views in all directions. Traditional long-tail boats are also an addition to the sublime scenes of the beach.

‍Monkey Island: Monkey Beach as the name says, is an island where you will get to lots and lots of monkeys. The island is located on the southwestern side of Tonsai Bay, which is about 700m from the jetty. It is a simply stunning about 150m-long strip of white powdery sand fringed by emerald water. The backside of the beach is a very steep limestone cliff, which is all covered with lush vegetation that actually offers monkeys a comfortable habitat, which is where the island got its name from. Monkey Beach is often confused with Monkey Bay, which is also a similar spot but is located on the other side of Phi Phi Don Island, and is at the entrance of Loh Dalum.