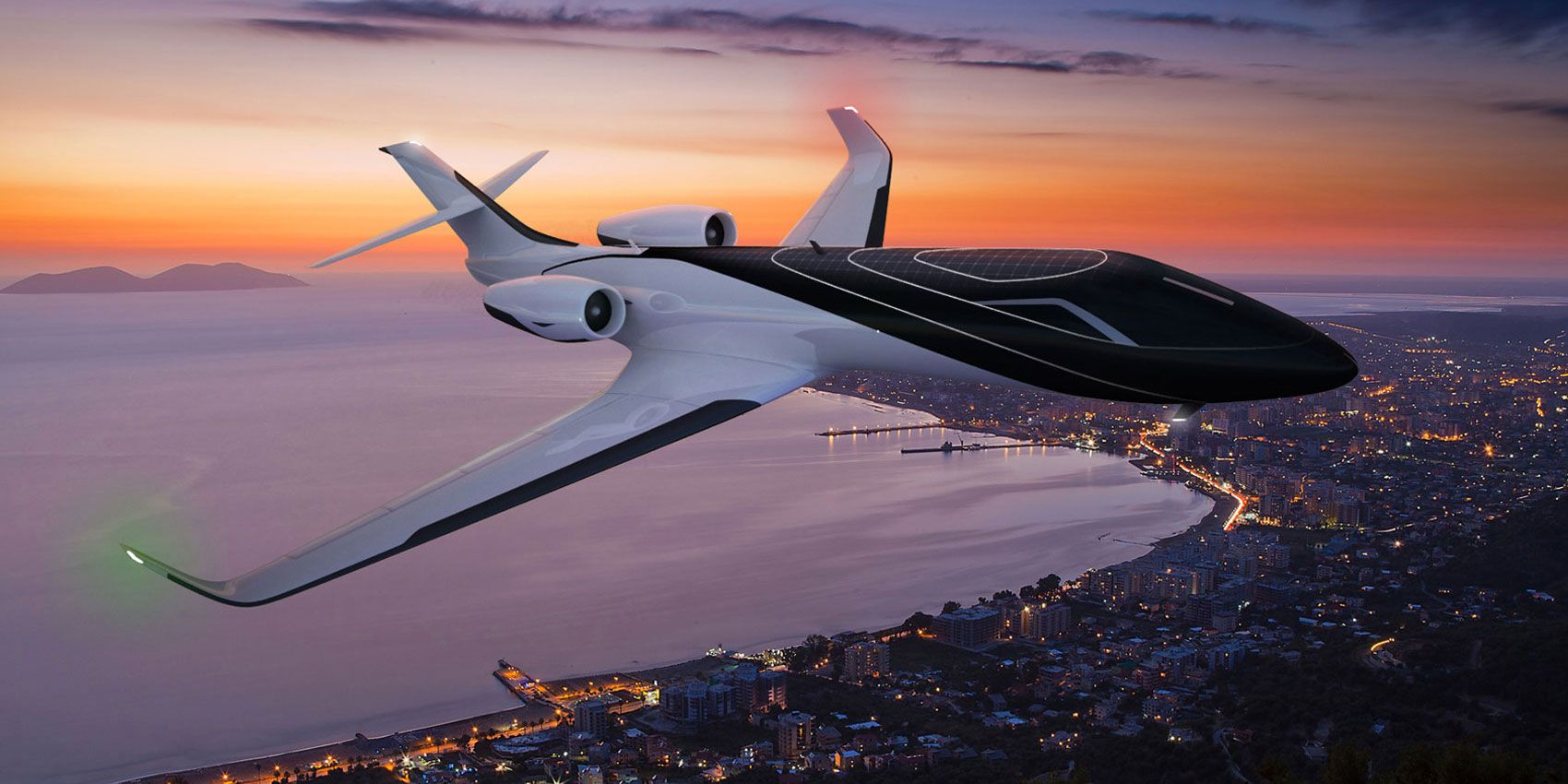 Concerns with the Idea of Windowless Planes? After many years at the conceptual level designing how windowless planes would look like, a time has come for the actualization of the plan. But, technology is known for its unexpected glitches from time to time. It would be disappointing for passengers enjoying the worldview and out of nowhere there is a blackout on the screens due to technical malfunctions. The sense of Claustrophobia might deepen as passengers would feel out of control. Emirates designers, therefore have a mountain task to convince users and win their trusts by creating a system that is consistently dependable at all times. The design should have a higher resolution that would make travelers overlook the fact that they are looking at screens.