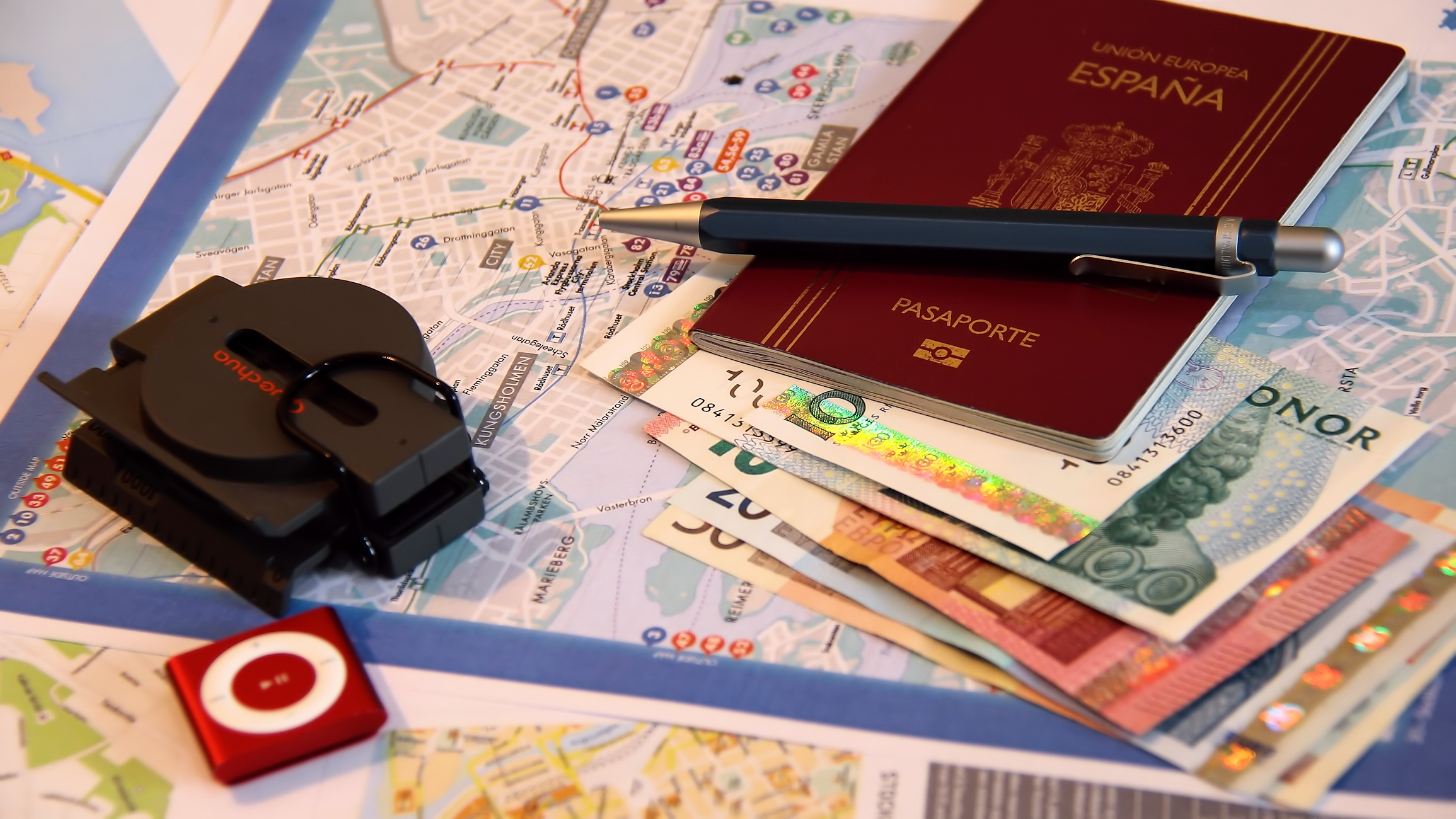 The results are out for the 2018 passport games and while it’s pretty much the same names that have made the cut for a number of years that feature once again, a new competitor has snuck into first place pushing heavyweights into second with there also being some other significant reshuffling of positions. Read on to find out which country came out on top as well as the other four that complete the top five:

Usurping pace setters Germany and Singapore who have been in the driving seat for quite some time is the Japanese passport that takes first place courtesy of its visa-free/visa-on-arrival countries tally that just rests on the 190 mark. This figure is made of 163 of the former with visa-on-arrival making up the remainder. Up until March, that number was 180 but recent revisions have seen the additions of new states such as San Marino, Vatican City, Palestine, Uzbekistan, Liechtenstein, Andorra, Monaco, the Faroe Islands and Green with Benin also lowering the bar to complete the tenth under Japan’s grasp.

Singapore had been shoulder to shoulder in the race for the most powerful with Japan when the pair forced their way to the head of the line as a result of the addition of Uzbekistan following the county’s visa exemptions for the pair. Now Japan has pulled clear by one country with Singapore coming in second at 189, a tally it shares with no other country. With regards to visa-free entries excluding visa-on-arrival, Singapore has the largest number with 127, bettering that of Japan by 5 and Germany by 1.

Dethroned leaders Germany have been left to settle for joint third alongside France and South Korea who also boast a count of 188 countries. Nonetheless, the German passport remains the most formidable in the EU and Europe- a title it shares with neighbours France- while it ranks the first alongside Singapore in terms of freedom of travel- though to be more precise, it’s just one count short- according to reputable analyst, Global Passport Index.

Sandwiched in the spot between third and fifth is a quintet of countries encompassing Spain which has visa-on entry/visa-free access to 187 countries and territories. Other countries also in fourth place include Spain, Sweden, Denmark, Finland and Italy which make up the remaining four of that group.

Rounding off the top five after having fallen further down the pecking order is the United States. Its sum of 186 destinations is enough to see the third largest country in the world share the spoils with some notable names such as English speaking counterparts the United Kingdom among other European nations such as Portugal, Norway, Austria and Netherlands. The USA has seen almost no visa activity in recent years with the current administration even further tightening the noose on immigration laws which could trigger retaliatory restrictions. So at the moment, the country looks unlikely to take back the number one spot which it held three years ago alongside the UK.

And that it’s for our top 5 list of the most powerful passports in the world.