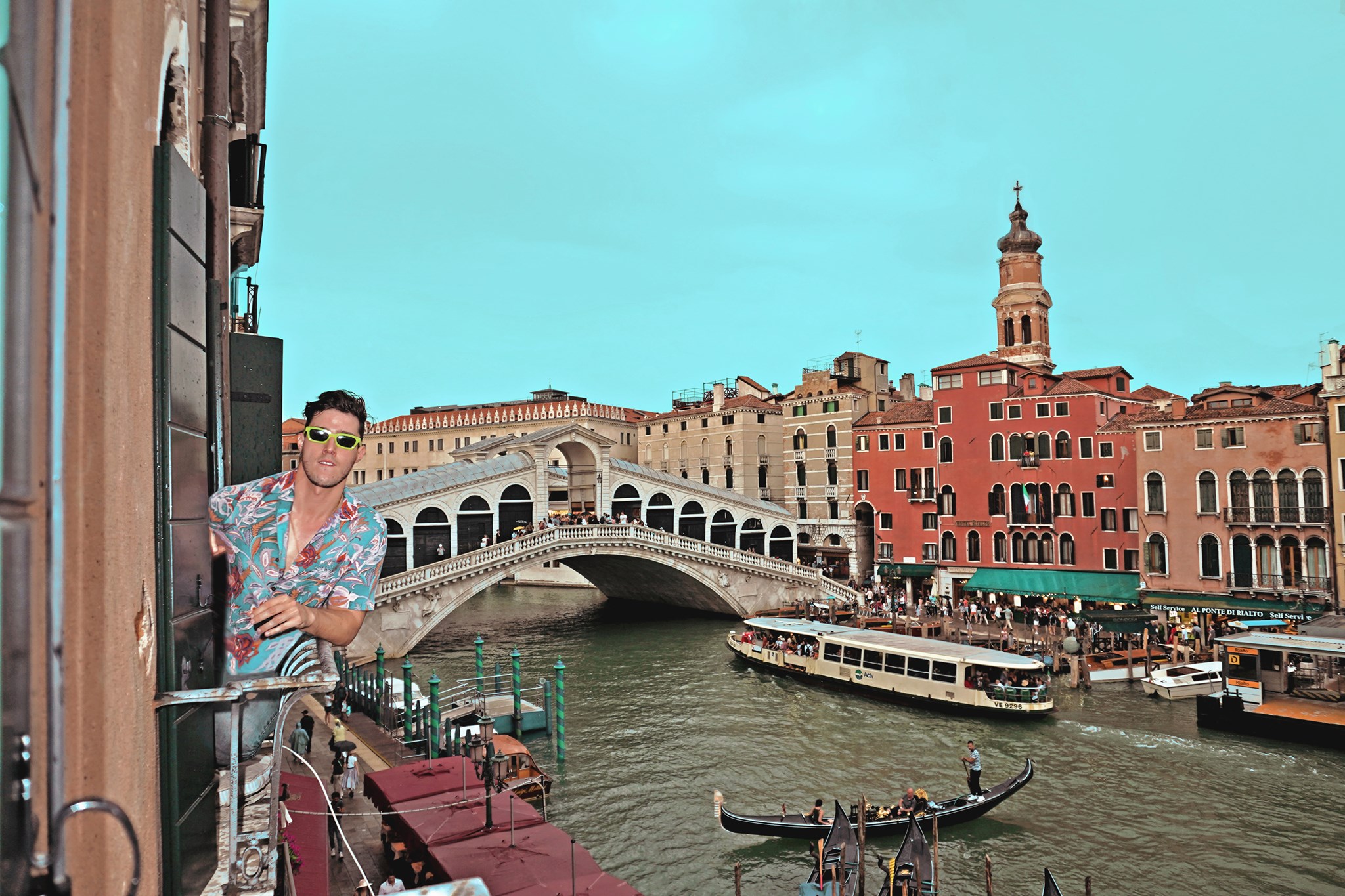 Venice is one of the iconic tourist destinations that are popular among tourists. If you are thinking of planning a trip to this extraordinary city, then you have come to the right place.

By
Angel Reyes
on
May 4, 2022
Category:
Destinations
Tags:
No items found.

Venice is one of the iconic tourist destinations that are popular among tourists. If you are thinking of planning a trip to this extraordinary city, then you have come to the right place. As a vibrant Italian city, there are much and more things to do while taking a trip to Venice. We list down the awesome things to do when in Venice and how to get to Venice.

St Mark’s Basilica is Venice’s best known church which is easily recognized in the world. The gold-backed mosaic pictures above the doorways on the façade only hint at the mosaic artistry inside, where 4,240 square meters of gold mosaics cover the domes and walls. These set a definitely Byzantine tone to its soaring interior, but you'll find treasures from other periods, including later mosaics designed by Titian and Tintoretto - names you'll encounter all over the city.

Venice Carnival is one of the oldest traditions in the city and is the only time where you can see the streets and canals flooded with masked partiers. The carnival includes a number of events throughout the city, including beauty pageants, and typically reaches its peak the closer one gets to Lent. If interested in attending this one-of-a-kind Venetian event, it’s definitely best to plan your trip around the month of January as the event usually held during that month.

The Bridge of Sighs

The Bridge of Sighs is known to one of the most famous bridges in the world. It connects to Doge’s Palace from the Prigioni Nuove (New Prison). It was named the New Prison due to the Venetian prisons were taken via this enclosed bridge for interrogation back in the past. Be in awe of the Bridge and do take plenty of pictures when you are at the bridge.

To get the view of the entire city, we recommend you to go to Campanile. This tower stands at 325 feet tall making it the tallest building in all of Venice. The tower is one of the great point of the city and thus you have to be here to take time-lapse video of the city or any panoramic view from your camera.

If you’re going to visit one museum to see the best of Venetian artwork, then this is the best museum to be. It has an absolutely massive collection, housing works from some of the world’s masters spanning virtually the entire history of art. The museum is open from 8:15 to 2:00 on Monday, and open from 8:15 to 7:15 during the rest of the week. Admission prices do vary, but the standard rate is €6.

A trip to the Piazza San Marco is a must to visit as it is one of the major tourist attractions in Venice. Awhile in Piazza San Marco, you can visit St. Mark’s Basilica and also visit the renowned Doge’s Palace which was once the home to the ruler of the Republic of Venice.

The palace opens daily from 8.30 in the morning to 19.00 at night. You can also visit Torre dell’Orologio, a beautiful clock tower that was added to the Piazza San Marco at the turn of the 16th century.

Venice is a city that has a unique transport system.  Compare to other cities, Venice transportation focus on water buses which is also known as vaporetto. Vaporetto is the main transportation in Venice.

Fares for the vaporetto will obviously depend upon your destination and point of departure. Tickets can be purchased from automated machines at any of the stops, and can also be purchased directly from the boat attendant. Those who will be making heavy use of the waterbuses would be well advised to purchase Travel Cards, which provided unlimited access for a set period of time.

It’s a must to try taking a romantic ride through the city’s famous canals by gondola. It is one of the main transport attractions for tourists who visited Venice. However, be aware that those who operate the various gondolas throughout the city know this well! Therefore, you can expect to pay a pretty penny for the pleasure, with prices generally ranging from €80 during the day and €100 at night time.

Cabs services are only available on the mainland or when you are travelling from a major transportation hub to the airport. However, be warned that the taxi ride to and fro from the airport can cost up to €50 or more.

The main airport serving Venice is Marco Polo, which is located within several miles of the city itself. Getting from the airport to your hotel, though, presents tourists with a number of options.

Commonly, tourists will opt to take the water taxis, which run directly for the airport. These water taxis are capable of accommodating up to six passengers. Because of this, don’t be surprised if someone asks to split the water taxi with you; it’s a common practice.

The main train station in the city is the Venice Staint Lucia Train Station, and it is conveniently located right along the Grand Canal. Various trains offer service to this station, including City Night Line, Thello, Italo, and La Frecce. The station remains open seven days a week from 6:00 am to midnight.

Venice is connected by rail to every major city in Europe, and one of the most popular tourist routes in Italy is between Venice and Rome. It is convenience for tourists to travel from Venice to Rome from the train stations allowing them to travel to the next popular city of Italy.

Venice is a city unlike any other. No matter how often you have seen it in photos and films, visiting the real thing is more dreamlike than you could imagine. Get lost in the narrow alleyways and be awe by the fabulous palaces and churches. Exploring Venice is definitely a wonderful adventure that you must experience when given a chance.