In and Out Burger

Few things will cause more disagreements than asking which burger place is best. Those lucky enough to live close to one will swear by it, as few fast food places will receive more fanfare than In-N-Out Burger.

In-N-Out Burger began in 1948 when the first location was opened in Baldwin Park, California by Harry and Ester Snyder. There are now 347 locations throughout the southwestern United States, and the company is still family owned, now owned by Lynsi Snyder, their only grandchild. In-N-Out Burger is unique among fast food restaurants as they have avoiding using franchising to grow; all of their locations are owned by the company. This strategy has limited their reach, as they are unavailable outside of the region, but this has allowed the company to maintain close control over their quality.

In-N-Out burger is known for a very limited menu, as there are only 3 kinds of burgers. You can order a hamburger, a cheeseburger, or a double-double consisting of two meat patties and two slices of cheese. Along with the burger options are french fries, soft drinks, and three flavors of milkshake.

Beyond the simple menu, the most enthusiastic customers know about the secret menu, or items that are available but not listed on the menu. One of the most popular items is the 3 by 3, which is simply 3 meat patties with 3 slices of cheese, or the 4 by 4, with even more meat and cheese. Other popular hidden items include the Neapolitan milkshakes, which is all 3 flavors in one cup. One patron ordered a 100 by 100, which the restaurant made, but has since decreed that the 4 by 4 is the absolute limit.

One of the peculiarities of In-N-Out Burger is the bible verses printed on the packaging; this practice began during the 1980s and continues today to reflect the Christian values of the family owned chain.

In-N-Out burger is popular among those who reject the global corporate reach of fast food chains such as McDonald's in favor of a family owned and operated chain. In-N-Out is also well known for paying their employees above predominant wages, as most fast food places pay minimum wage. In California, for instance, all employees are paid at least $14/hour.

Many celebrity chefs are fond of In-N-Out Burger, with Julia Child, Ina Garden, and Gordon Ramsey among the culinary enthusiasts. Gordon Ramsey became addicted to the burgers when he was in California taping, and Ina Garden has claimed that she will not eat fast food, except when she's in California because she enjoys it so much.

Everything about In-N-Out Burger is different; they reject corporatism and franchising in favor of tight quality control. They treat their employees well, so they are loyal workers and happy to be part of the team. They keep their menu limited, so they can keep the line moving on the busiest days. All of these factors combine to make a restaurant that consistently wins awards for customer satisfaction and is a must-try for anyone visiting 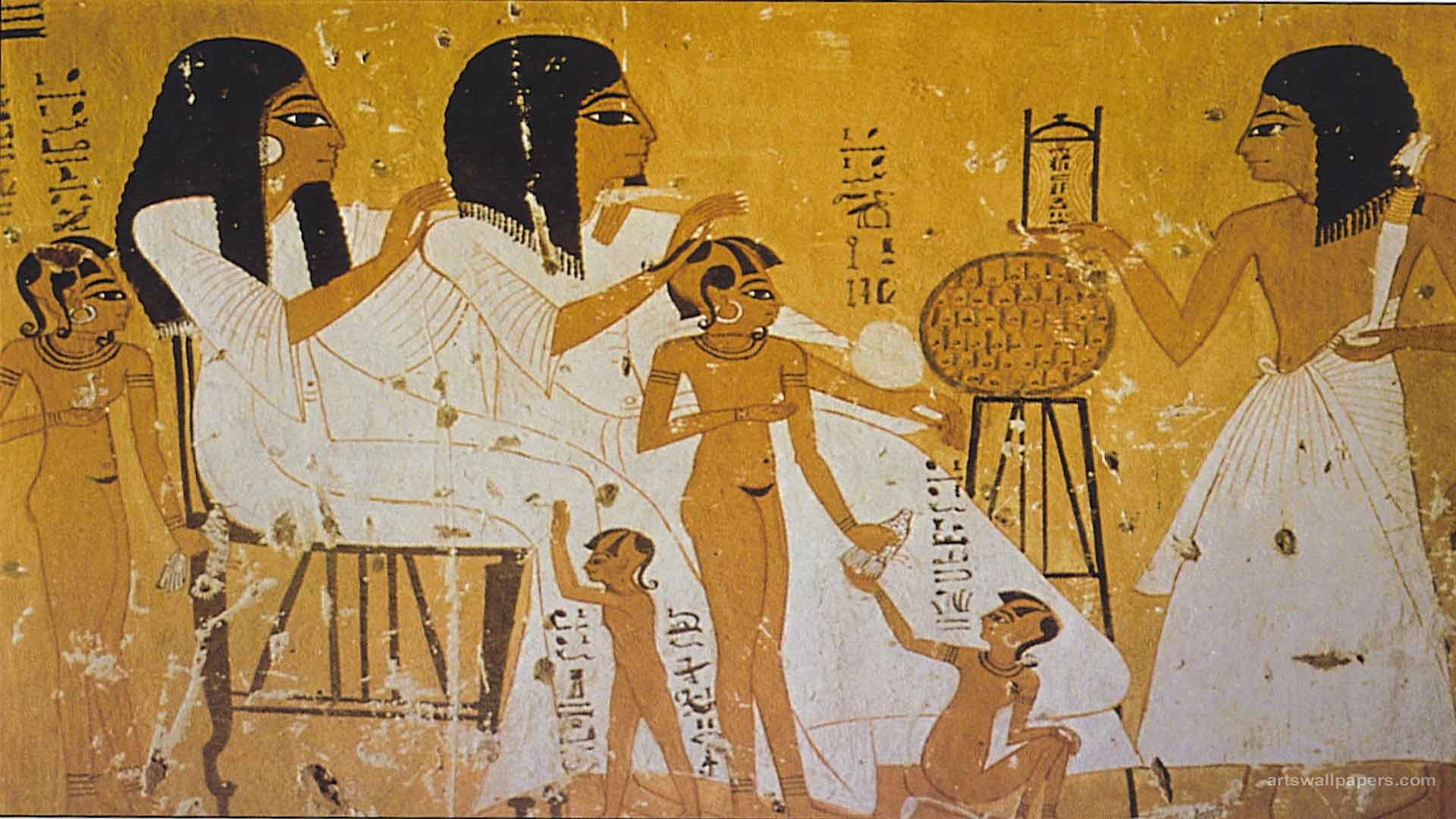 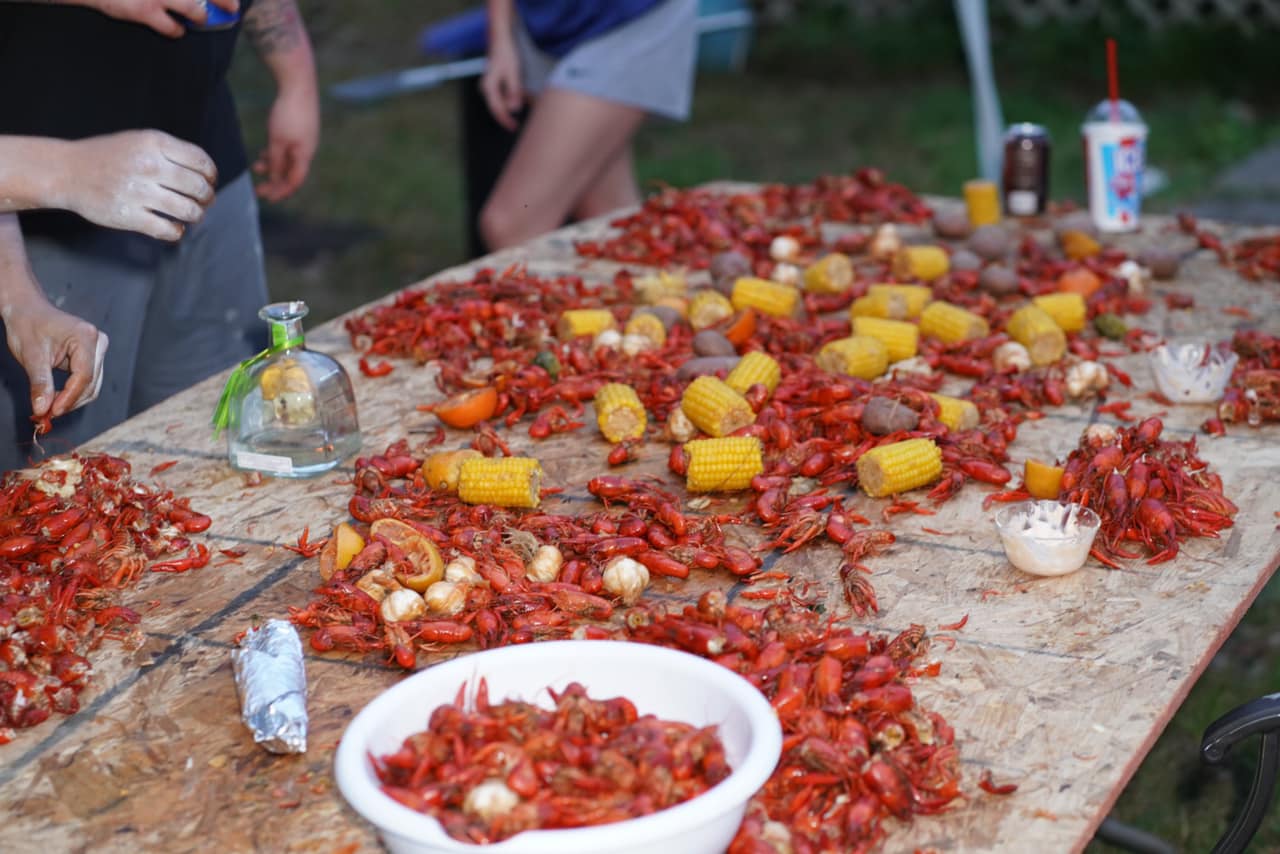 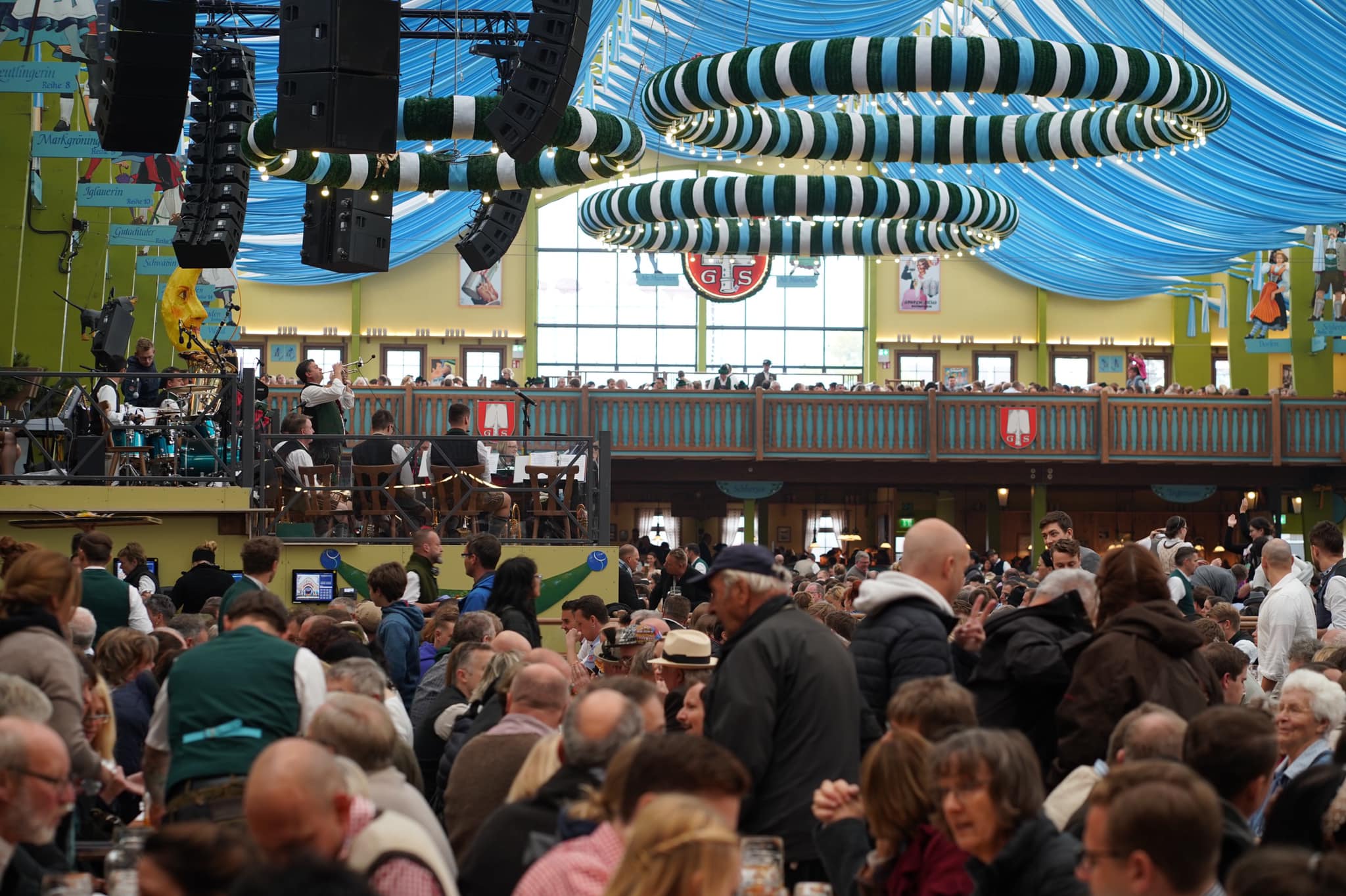