Day of the Dead in Mexico

Everyone has lost someone at some point in their lives: a family member, friend or partner whose death caused a great deal of grief. To make this sadness more bearable, they have come up with a special holiday in Mexico: Día de los Muertos: the day of the dead. Día de los Muertos is an ancient tradition and takes place every year on November 1 and 2, on the days when Christians celebrate All Saints and All Souls Day. During these two days the dead come out of their grave and come back to earth for a moment, to celebrate with everyone who lives. This is accompanied by lots of food, drinks, dancing and music. And although the Día de los Muertos may sound like a strange party, it is a very beautiful and special tradition. It is also one of the most important folk festivals in Mexico, and certainly one to experience once in your lifetime!

In Mexico they believe that the dead come back to Earth during these two days. The souls of children return on November 1st, while the adult souls return the day after. In the days leading up to this special event, the graves are cleaned and decorated. At home, Mexicons built an altar where they can celebrate their loved ones that are passed away by preparing their favorite food and displaying their photos. This latter one is because they believe that the dead no longer know who they once were and should be reminded by those pictures.

Though all of this seems similar to Halloween, they are not the same event. Halloween is celebrated on October 31st and is meant to be a spooky celebration, while the festivities in Mexico are meant to be a happy occassion.

Besides decorating and literally dancing on the graves, there are more things to do on these days. The streets are decorated with carpets and flowers, so that the dead can find their way back to the house from the cemetery. Some have died years ago and "can therefore no longer find their own house". The cempasúchil is used for this, a striking orange-colored flower easily recognized by the deceased. Pan de muerto - death bread - is made, a brioche-like sandwich that is massively eaten during these festivities  is also decorated in a festive way: it should resemble a skeleton as much as possible.

But Día de los Muertos is mostly associated with people that are painted like skeletons. In many cities, parades are held, in which they are dressed as skeletons and with large floats through the streets. Similar to the Carneval in Brazil.

Skeletons and skulls are the main symbols of Dia de Los Muertos, and are to be seen all over the country. The most popular skeleton is La Catrina, a distinguished lady with a hat, lots of color and flowers, but with the face of a skeleton. At midnight, the celebration is over and the dead return back to their graves. Fortunately, the photos made make a great memory. 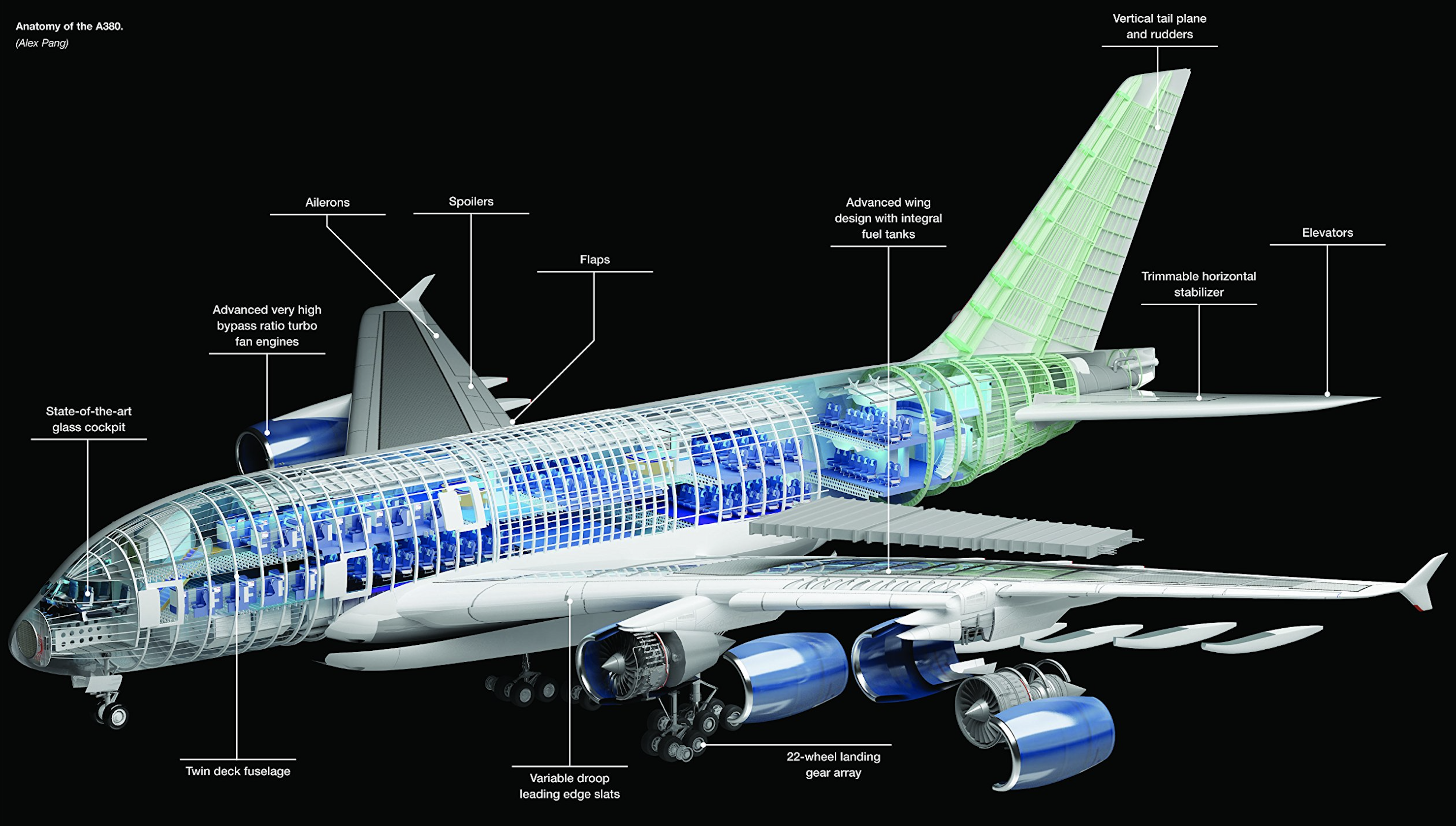 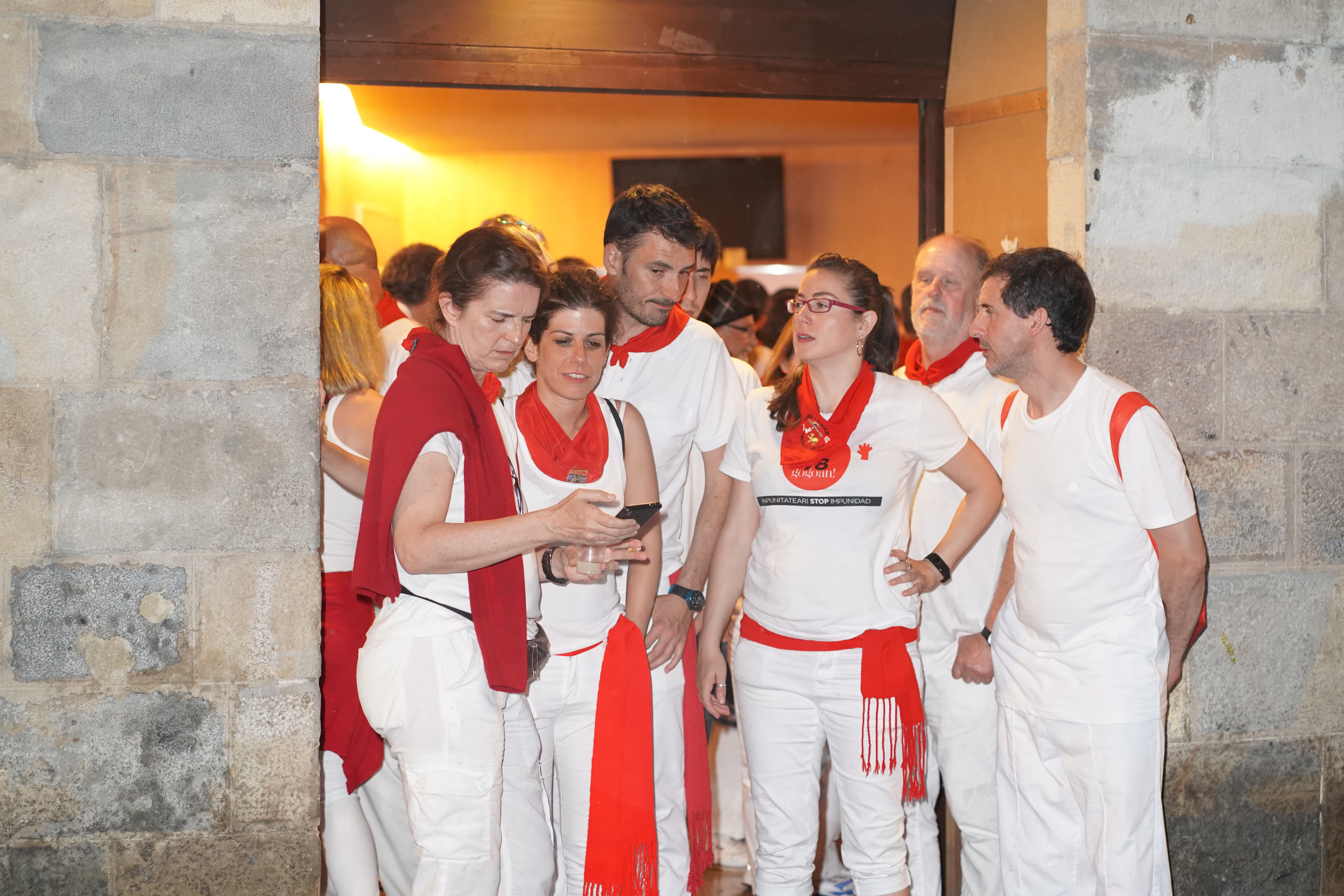 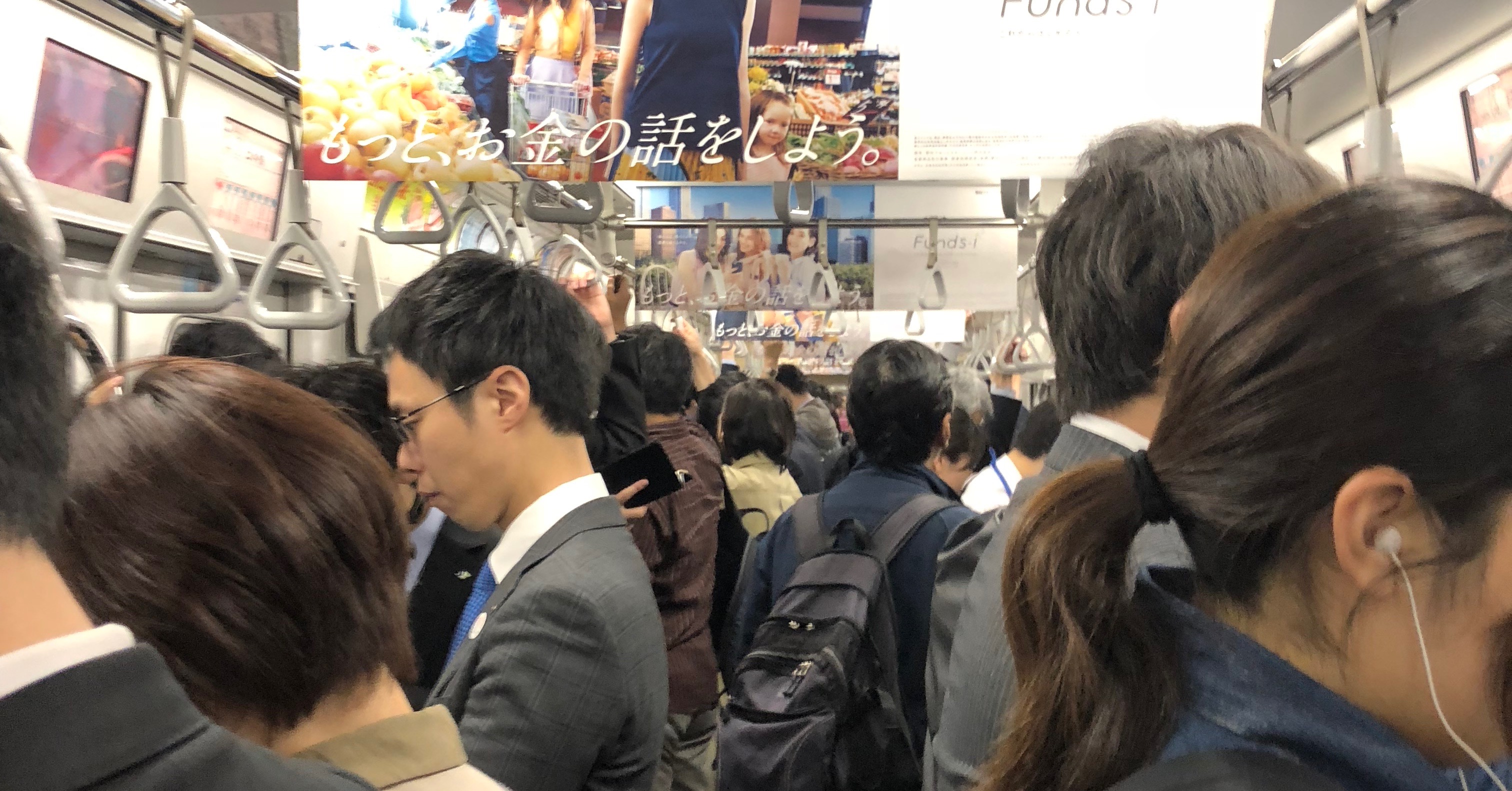 How to Navigate Transport in Tokyo