What makes German eating habits different from other countries is that lunch, or Mittagessen in German language, is considered as the main meal of the day and not supper, or Abendbrot. German supper usually consists of rye bread prepared with cheese of cold sausage and fresh salads. At present, modern day living Germans are not able to go home for lunch and has changed their lunch meal to some extent.

On the other, their breakfast usually includes wheat rolls or toasted bread with honey or jam, served with either coffee or tea. Cereal food such as Muesli is a popular breakfast meal. Foods that are being served in hotels usually include smoked hams, fresh fruits, sliced cheese, and hard boiled eggs. In addition, potatoes, wheat breads, rye, and noodles are staple dishes that are regularly prepared with eggs.

Moreover, the most popular type of meal is pork. However, other meats such as chicken, beef, turkey, and mutton are also widely used. On the other hand, goat and lamb are not popular choice of meat in Germany. In some areas of the country, horse meat is a local specialty; however, other Germans disgust such type of meat. Venison, wild pigs, wild duck, and pheasant are also popular meat during season. For vegetables, German cuisine usually includes turnips, carrots, fennel, leek, tomatoes, cucumbers, spinach, vegetable peppers, green peas, lettuce, cabbage, various varieties of beans.  Some of the best German cuisines include

‍Bratwurst is a kind of sausage closely related to the German nation, where it was born. It is served throughout the whole Germany in numerous regional variations, and it is also popular in some other regions of the world where there are German populations.According to the root of the word, brat means in German ¨finely chopped meat¨ whereas wurst means ¨sausage¨. So, in general terms, bratwurst would be a sausage of finely chopped meat. Pork is the traditional meat in the bratwurst; however, some recent variations use beef and veal. This sausage has a tendency to be highly spiced, and to be originally served with hard roll and mustard, although it may be accompanied by some other meals as well.

German Frankfurters which are different from the American Frankfurter and is made with smoked pork and served with mustard. Sauerkraut is another traditional German recipe which is very popular and is made out of cabbage which is finely sliced and fermented. It can be eaten on its own or used as a part of a recipe. Spatzle is a type of noodles made with flour, eggs and salt and cooked in boiling water and is eaten in the same way we eat noodles with beef, pork or other side dishes. Linsen, spatzle und saitenwurstle - This noodle like dish is cooked and eaten with frankfurter-style sausages.

Gaisburger marsch is made according to a very traditional German recipe where beef stew, containing beef cubes, potatoes and spatzle are topped with onions which is then fried in butter. 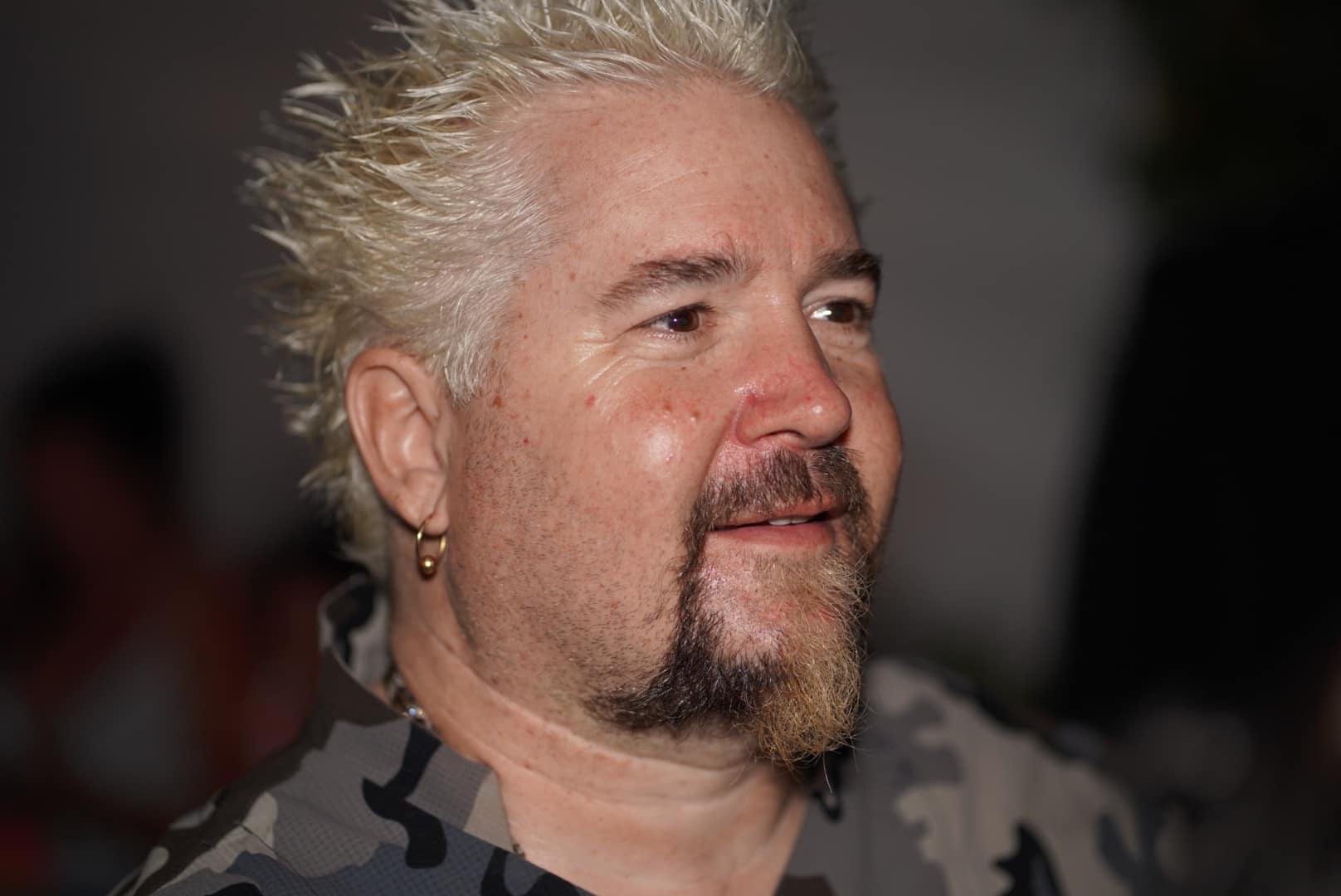 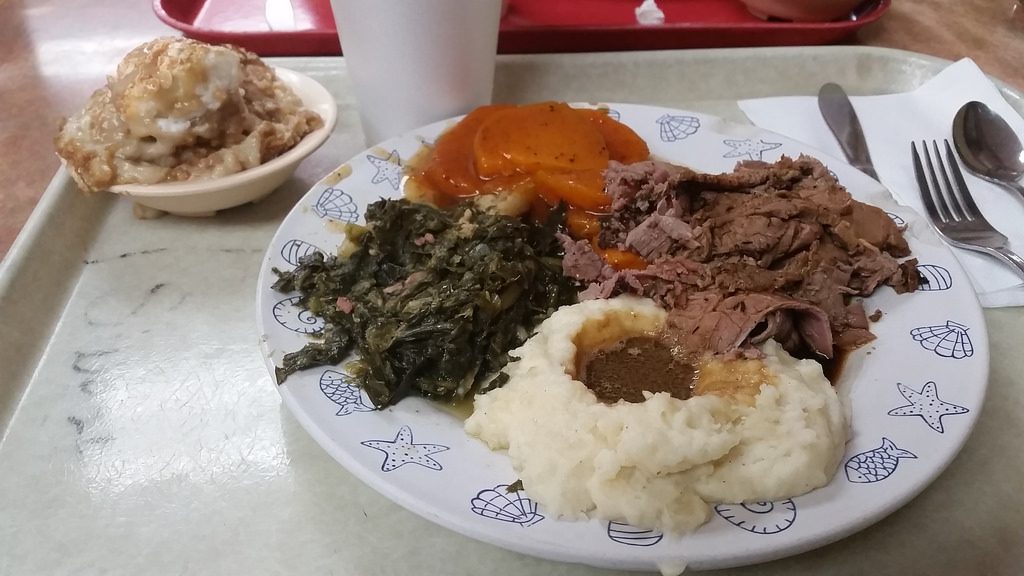 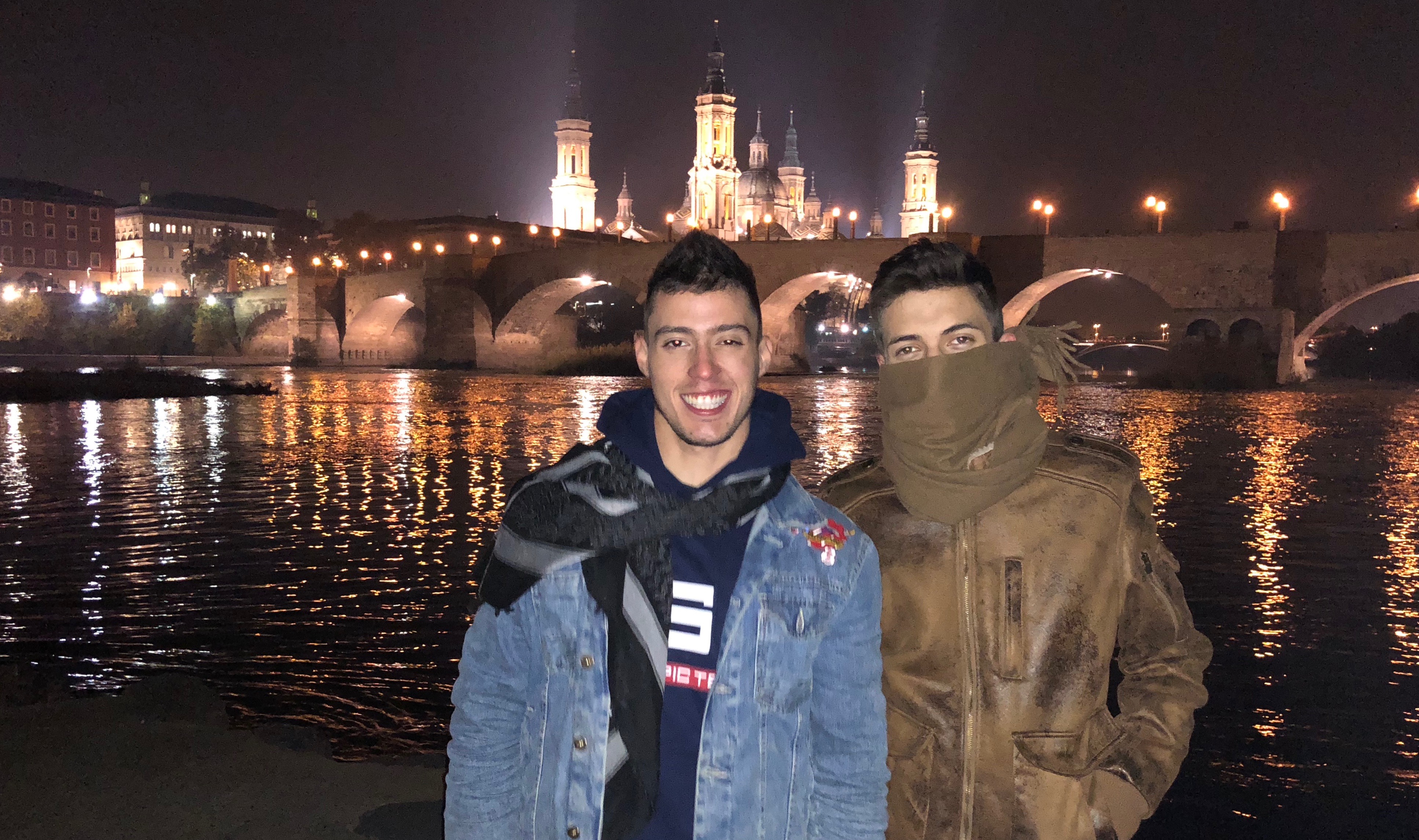