Colombian artist Fernando Botero’s art is coming to Miami Beach’s Lincoln Road. The exhibition consists of thirteen bronze sculptures, including some of his masterpieces. You will be able to see them on pedestrian promenade of Lincoln Road, from November 21 through March 31, 2020. This is a unique opportunity to see his sculptures live, in a beautiful scenery of Lincoln Road.

Fernando Botero is one of the most famous and most influential artists of our time. In fact, he is the most recognized living artist from Latin America. He became famous for his large sculptures that depict people, animals and legendary creatures in exaggerated volume. All of his masterpieces have a deeper message, that it sometimes filled with criticism or humor. Botero believes that the purpose of every art work is to send important message and to teach something. And that is exactly what his art works have been doing for decades.

His sculptures can be found in the most renowned world museums as well as in private collections all around the world. They were exhibited in places such as the Champs-Élysées in Paris and Park Avenue in New York. That is why we are very proud to announce that they will be exhibited in Miami as well, thanks to the collaboration of Nader Art Museum and the Lincoln Road Business Improvement District.

We will have a chance to see his most recognized sculpture, that is also the heaviest one. It is Male Torso, bronze sculpture from 1992, that has 4000 lb.   Another very famous sculpture is Ballerini or Dancers. It depicts two persons while dancing and it is Botero’s most valuable sculpture. Its worth is $ 4 million. We will also be able to see his other works, such as Bird, Leda the Swan, Adam, Eve, Reclining Figure... His sculptures have been exhibited in more than 50 major cities around the world.

Fernando Botero was inspired by different cultures and historical periods, but his unique style can undoubtedly be recognized in all of his sculptures. His signature style is called Boterismo and many modern artists were inspired by it. Botero considers himself an abstract artist and admits that he gets inspiration from the most unusual places. He went to prestigious art academy in Madrid, and then he moved to Paris and Florence. In Paris he spent most of his time in Louvre, studying the work of most famous artists. In Florence he studied the works of Renaissance masters. All of these cities inspired him in a different ways and he collaborated with many artists from all around the world. He is especially proud of his Colombian origin, and he now lives between Paris and Medellin, always traveling and looking for inspiration.

He admits that he is a great admirer of Baroque artists, but that he also believes in simplicity. He loves making sculptures that represent people and animals. At the end, he almost always chooses simple shapes and colors, which serve him to send his powerful message to the world. That is how his art works became so famous and recognizable.

If you happen to be in Miami from December 5 to December 8, 2019, don’t forget to visit Art Basel. Art Basel is an annual art show, held in three cities: Hong Kong, Basel and Miami Beach. Its aim is to promote contemporary art and gather artists from all around the world. You will get to see contemporary sculptures, paintings, drawings, photography as well as digital art. What makes this art fair so special is that art works of more than 4000 contemporary artists from all around the world will be exhibited in Miami Beach. The fair will be held at the Miami Beach Convention Center. Art Basel consist of many events as well as parties, and it is a central event of the year for all artists and art lovers.

These two events are a great opportunity for art lovers to see the masterpieces of some of the most famous living artists. We believe that exhibitions will attract a lot of locals as well as tourists, because this is a perfect way to promote art and culture. Don’t miss the chance to see some of the most celebrated masterpieces! 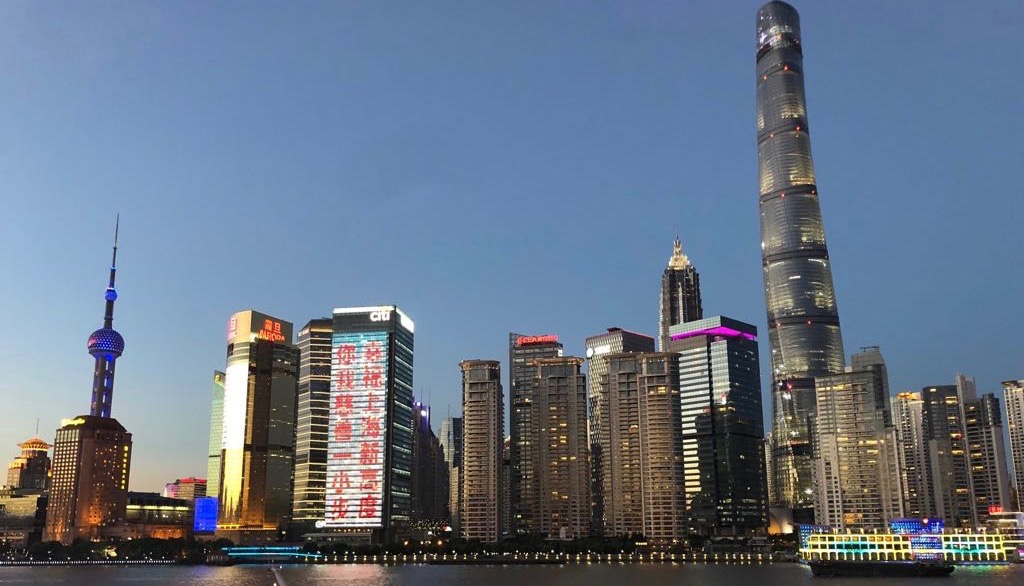 Visiting Shangai on a budget 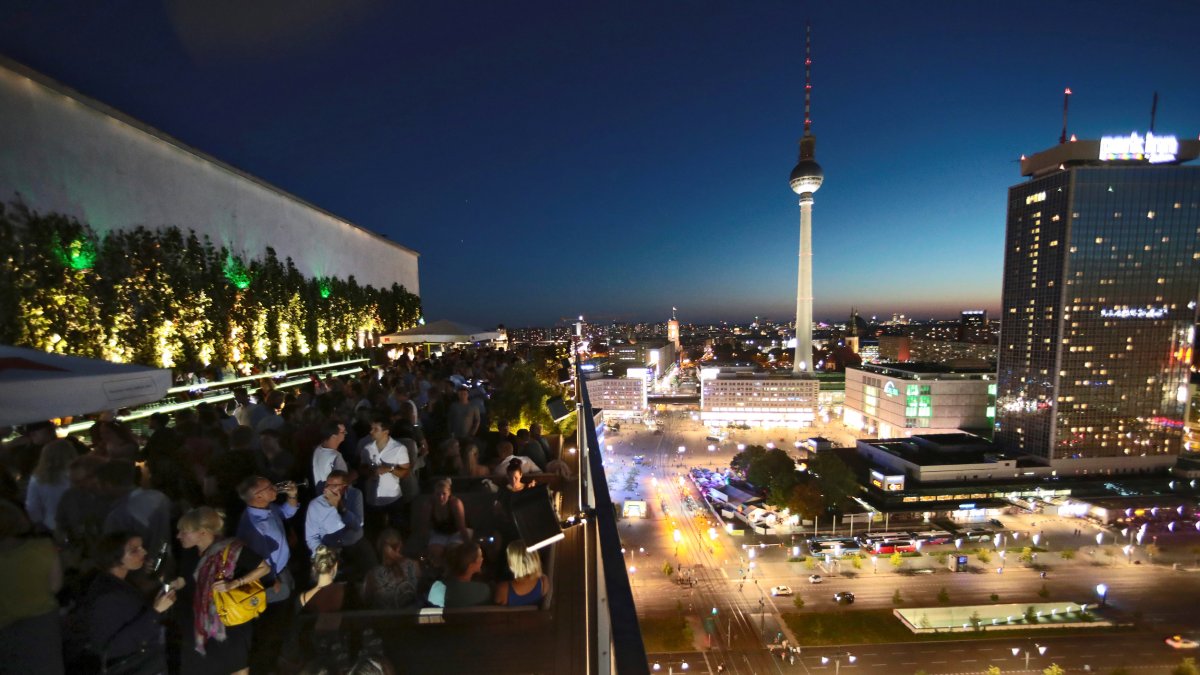